Cedos is a think tank and community that researches social issues and offers solutions so that everyone in Ukraine has a decent standard of living and can count on support from society when unforeseen disasters happen to them.

During the war in Ukraine, we collect and analyse data on its impact on the civilian population. In the first wave of the poll on March 2-7, more than 500 responses were received. We started analysing them, as well as preparing the continuation of research. In addition, we are working to monitor the effects of the war in the areas of migration, housing, education and social protection.

Contributions to the account of a non-governmental organisation are non-refundable. 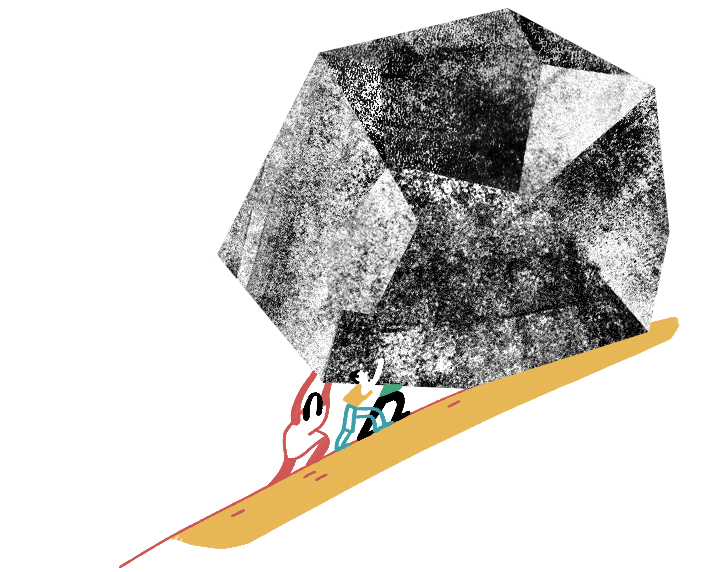 Choose an amount or enter your option