Bachelor of Political Science, National University of Kyiv-Mohyla Academy. At the same university, he studied sociology in a master's program.

Ivan joined Cedos in 2014. Since then, he has worked on researching urban development, civil society and civic participation. In 2015-2019 he was an editor and a project manager of Mistosite urban media, in 2018-2019 – project manager of the Ukrainian Urban Forum. He worked on the organization of two strategic sessions of the Ukrainian urban movement. He was a national expert of the Council of Europe project in Ukraine, as well as a member of a group of consultants for the development of the Concept of Integrated Urban Development of Podilskyi District in Kyiv.

Has experience in facilitation and coaching. Since 2019, he has been working as a trainer on grassroots democracy at the Green Academy, organized by the Heinrich Böll Foundation in Ukraine.

Ivan has experience in volunteering. During the revolution in 2014, he worked in the “Guard in the hospital” initiative. He was a student representative in the Academic Council of the Kyiv-Mohyla Academy. In 2018 he was a member of the organizing committee of Kyivpride. 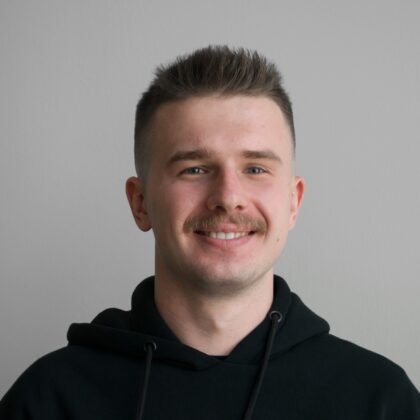 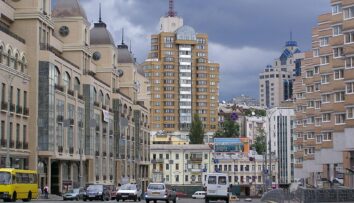 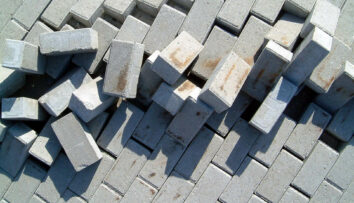 Map of infrastructure works financed from the city budget in 2014 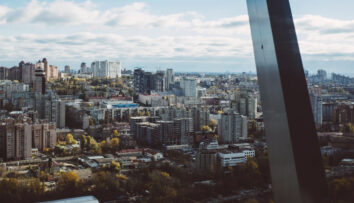 Kiev budget 2014: How Gerega and Makeyenko wanted to develop the capital